Godse Telugu Movie Review: TFI’s most talented actor, Satyadev, has had some success with his movies. In the midst of the competition, he has released an action thriller titled Godse, which opened on the same day as one of his most well-known films, Virata Parvam. Despite this, the film has done well in theatres, so without further ado, let’s dive right into our assessment. 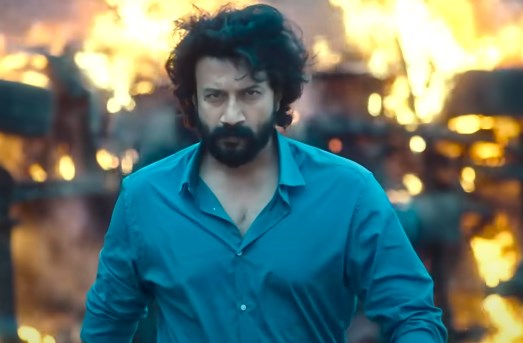 While no one understands why Godse is assassinating corrupt politicians, a police investigator appointed by the government learns the truth about Godse during the course of her inquiry, leading to an extensive education fraud. Finally, the sting in the tail explains why a good man like Godse turned aggressive.