Salman Khan Upcoming Movies: Salman Khan, who is one of the biggest superstars in the Indian film industry is busy with multiple projects at hand. He is also working on a Telugu film ‘God Father’ starring the Megastar of Tollywood Chiranjeevi. Salman Khan who was last seen in an important role in the film ‘Antim’ in 2021 has some interesting lineup in the upcoming days. 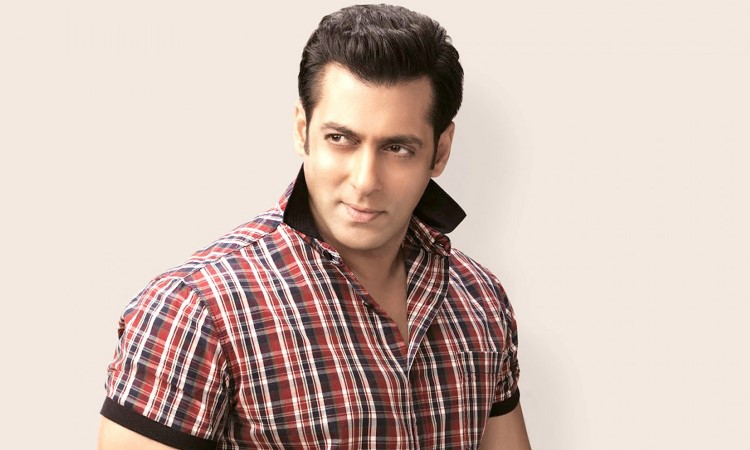 Throughout his life and work, he has been actively associated with numerous charitable causes. He has launched a nonprofit organization known as Being Human, which promotes human rights through the sale of T-shirts and other items. A percentage of the proceeds goes to help those who are less fortunate. Legal issues involving Khan, such as the “hit-and-run case,” “connection with Aishwarya Rai,” “Black Buck hunting case,” and “his words about the 26/11 attacks,” have been at the center of various scandals.

Well, here in this article We’ll discuss Salman Khan’s upcoming movies list here, stay tuned with us for a while.

Salman Khan’s lineup looks interesting as Salman will be seen alongside some of the other superstars like Chiranjeevi and Shah Rukh Khan. Tiger 3 is one of the most awaited films in his career as the first two parts of this film were blockbusters and a feast for Sallu Bhai fans. In addition to the above movie list, Salman Khan is also doing a cameo in the Marathi film ‘Ved’, under the direction of Riteish Deshmukh starring Riteish and Genelia in the leading roles.