Varun Dhawan Upcoming Movies: One of the talented actors introduced to the Hindi film industry by Karan Johar is none other than Varun Dhawan. Though the actor is working on some commercial mass entertainers, he is also simultaneously working on some other projects to prove his acting abilities. His recent film ‘Jug Jug Jeeyo’ received a hit talk and fared well at the box office. 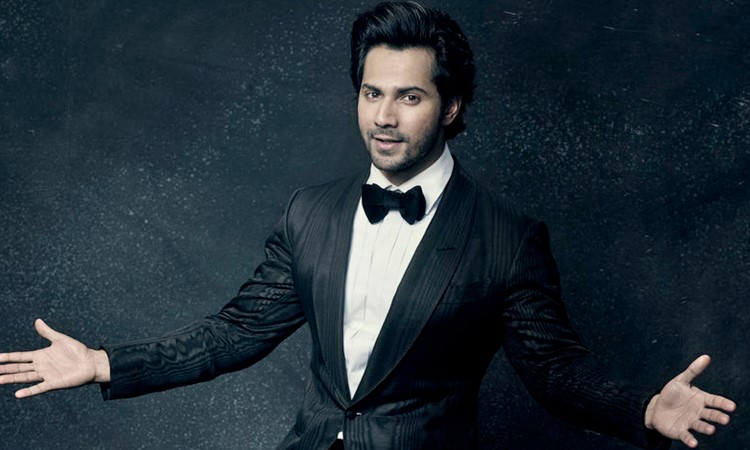 Even though his mother strongly encouraged it, Varun was never interested in a career in show business. After enrolling in Barry John’s acting workshop, he gained experience in many facets of the filmmaking process. White Mountain (2010), a short film in which he played and assisted Arjun Kapoor as director of photography, was shot while he was a student at the film school. The story and screenplay for the film were also written by him. Later, he worked alongside Sidharth Malhotra and director Karan Johar on the film My Name Is Khan.

Sidharth Malhotra, then a popular model, was eager to make the transition to acting. Upon seeing these two young men’s potential, Karan Johar gave them roles in his new film, Student of the Year. Alia Bhatt, daughter of director Mahesh Bhatt, also appeared in the film. They made their first appearance in the movies together. Varun Dhawan’s performance as Rohan Nanda, a privileged brat, was praised by critics upon the film’s premiere, and he emerged as a promising and lively performer.

Varun Dhawan’s upcoming film ‘Bhediya’ is said to be a horror comedy that will be released by end of the year 2022. Bhediya movie is directed by Amar Kaushik. Long-announced movie ‘Mr Lele’ is rumored to be shelved as of now, and the movie might go on floors in the coming years. Citadel is another movie that is yet to be confirmed by the actor and rumors say that actress Samantha is playing the female lead in this film.