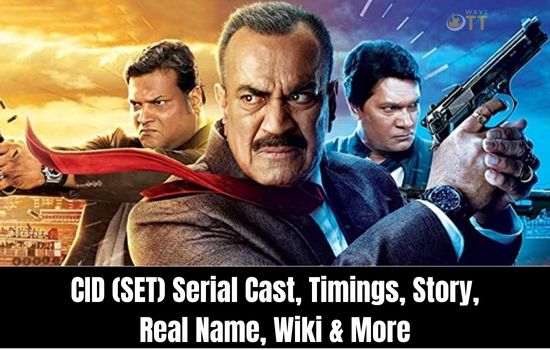 The pilot for Sony TV’s CID series was filmed in 1993; the first episode aired on 21 January 1998, and the series ran until 27 October 2018. (the day its last episode was telecasted).
Since there is so high fan interest in a new season of CID, we may also expect a premiere date announcement to be made shortly.

The episode “The Inheritance” from the C.I.D. series was shot in a single take without any cuts, earning the show a spot in both the Guinness Book of World Records and the Limca Book of Records. Find out about the newest episodes of CID, the show’s cast and crew, and the new season 2 cast members right here. 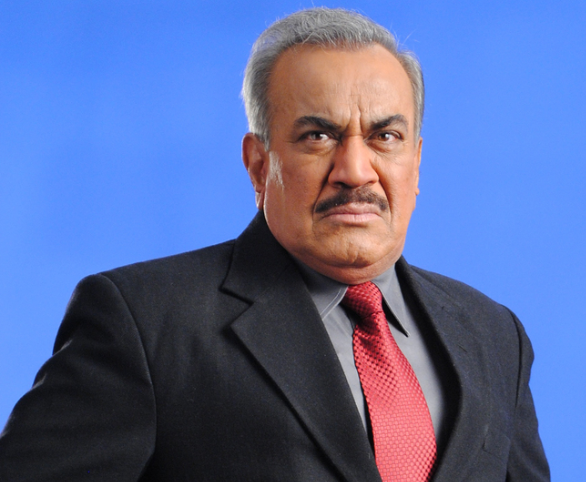 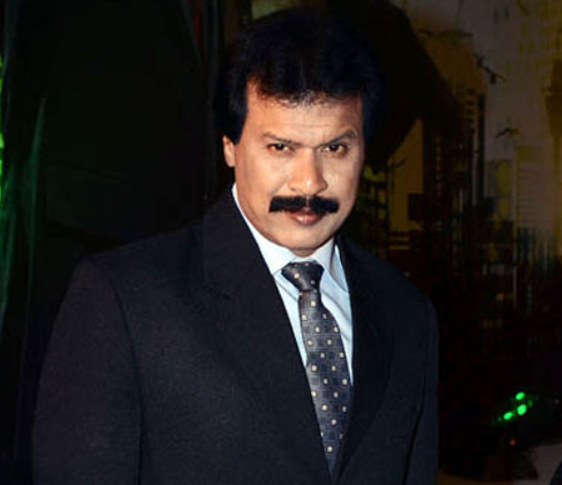 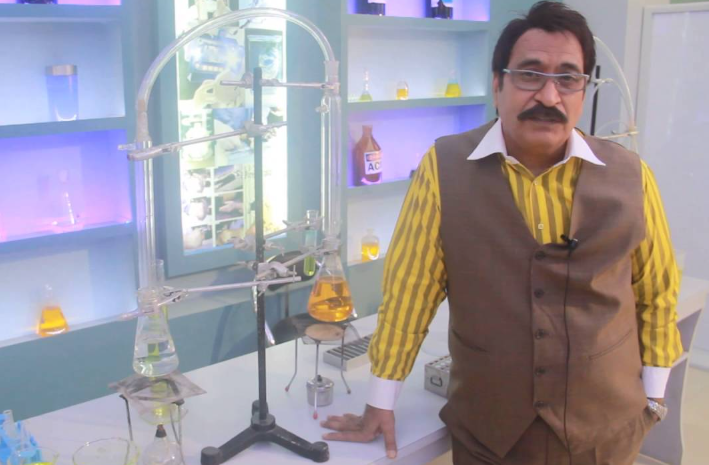 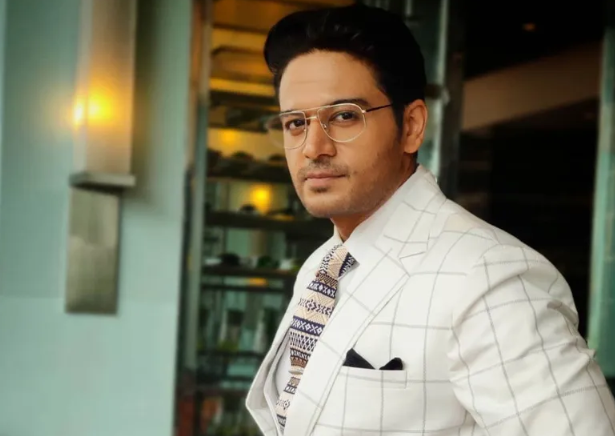 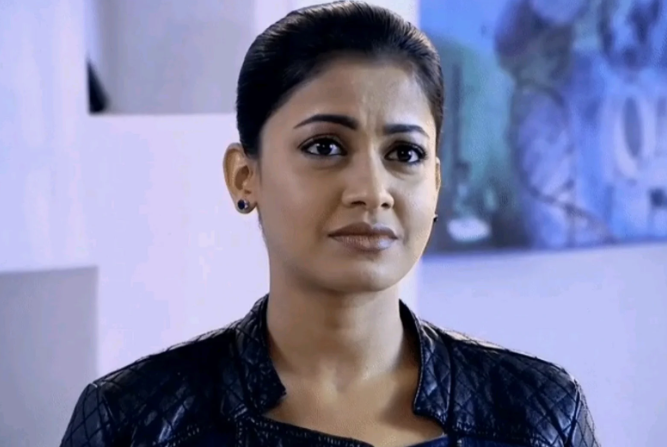 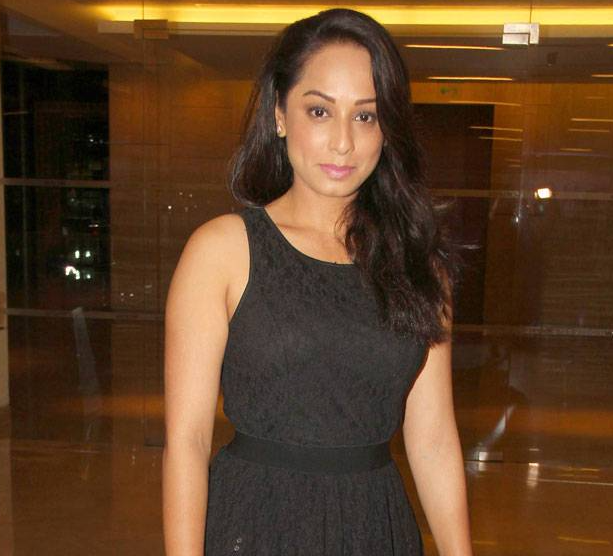 CID telecast from Monday to Saturday from 10:30 am to 11:10 am on the SET channel, and the other information given below.

Crime Scene Investigation, or C.I.D. for short. The fictional crime drama C.I.D. is set mostly in Mumbai and revolves around the city’s Crime Investigation Department. Sr. Inspectors Abhijeet and Daya, led by ACP Pradyuman, work with a large team of Inspectors and sub-Inspectors to solve intriguing crime situations; among them, Inspectors Fredricks and Kavin, and Sub-Inspectors Purvi and Shreya, stand out.

The series deals with a wide variety of criminal cases, from murder to theft to kidnapping to terrorism, and the plot twists keep viewers glued to their seats until the last minute.

CID is one of the most renowned series a lot of fans have been waiting for season 2 and we can expect the season 2 very soon.