Here are the latest updates of Love Story OTT Release date, Digital, Satellite Rights and More. Naga Chaitanya upcoming Telugu film Love Story (2021) is directed by Sekhar Kammula while Sai Pallavi starring opposite to Chay. Akkineni fans are expecting a lot from this film since it is the first time combination for Naga Chaitanya, Sekhar Kammula and Sai Pallavi. Moreover, these three people are genius for romantic love stories. 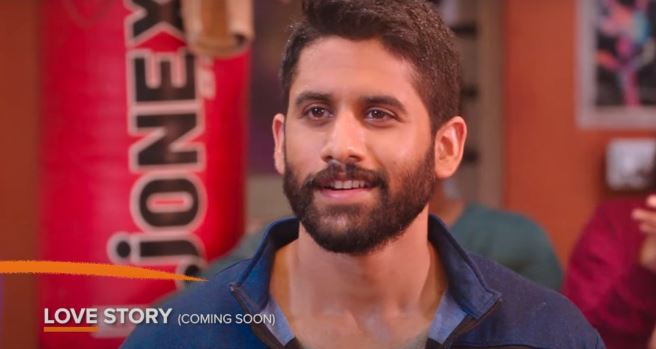 Though it is a love story, Naga Chaitanya will be seen in a rough look similar to the main character of Majili. On the other side Sai Pallavi is playing the girl next door character. Seems like Love Story is designed by Sekhar Kammula with full of emotions and minute feelings between two friends.

Sekhar Kammula’s Love story is initially scheduled for 2020 summer release but postponed due to the existence of Lockdown. Tollywood Buzz is that the makers are now planning to release this romantic drama on 16th April, 2021, as per the latest official confirmation. In the mid Lockdown, many OTT platforms have said to be offered solid rates for direct OTT release. But, they like to release the movie in Theaters first. So, Love Story (2021) is getting ready for Theatrical release than OTT.

The plot of Love Story is said to revolve around two aspirational young people, Mounica played by Sai Pallavi and Revanth played by Naga Chaitanya, who move to the city in search of work from their village in Telangana. This is Sai Pallavi’s second film with director Sekhar Kammula, after Fidaa, which also received a warm response.

According to reports, the film’s non-theatrical rights, including the Hindi dubbing rights, satellite rights, and digital rights, have been sold for a whopping Rs 16 crores.

The romantic drama is scheduled for theatrical release in August 2021. As always, Team Way2OTT will keep you updated on the latest information on the Love Story movie and the official release date for the film if anything changed. Stay tuned with Way2OTT for more OTT updates and OTT news.