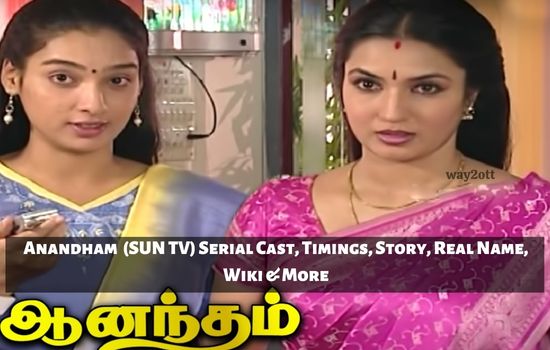 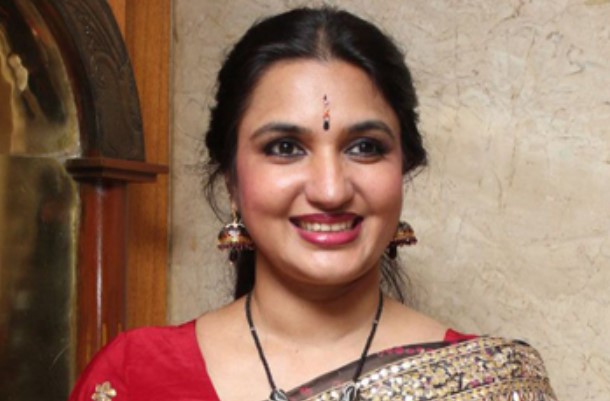 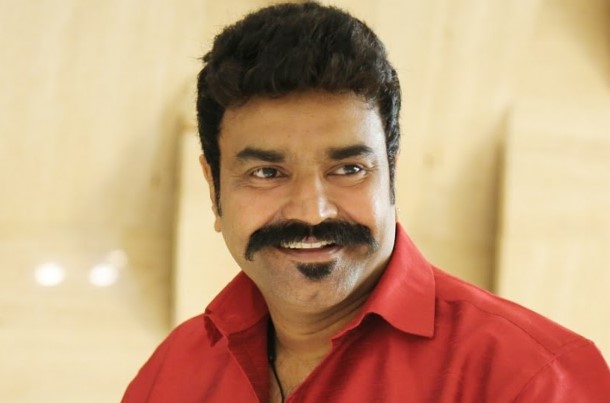 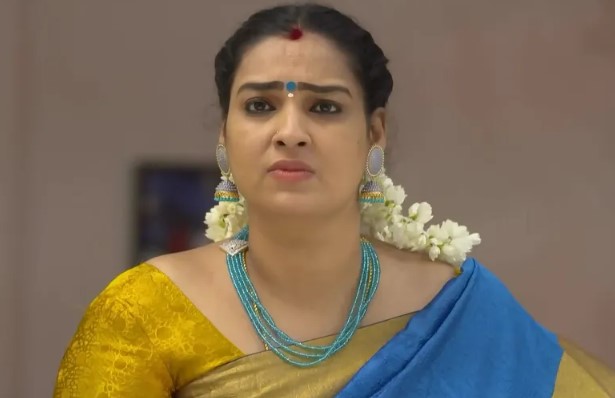 Anandham telecast from Monday to Saturday from 7:00 pm to 7:30 pm on the SUN TV channel, and the other information given below.

Anandham is a family drama containing the classic Tamil soap themes of business rivalry, romance, murder, and other intrigues. However, unlike the usual Tamil tear-jerker, Anandham presents accomplished, independent-minded women rather than ladies abused by husbands and mothers-in-law. The patriarch of the family – Radhakrishnan or RK – is an accomplished industrialist whose peaceful existence is endangered by a series of incidents involving his four children. Much of the first section of the serial centred around two of RK’s daughters-in-law. Shanthi, a widow with a child and married to RK’s second son, Karthik, is the classic do-gooder in the series yet most of her early days were occupied by her quest for acceptability within the family.

Shanthi’s hardships were increased by the other daughter-in-law in the family, Abhirami, who had hoped that Karthik would marry her younger sister. (In the role of Abirami, actress Brinda Das excels as a truly evil antagonist). Abhirami had married into the RK family primarily to seek revenge on behalf of her late father, who had led her to believe that he had been harmed by RK in business. A little time later, Abhirami began wreaking havoc on the RKs, robbing them of their estate and fortune. The sadness of losing his family home pushed RK into an ashram, where his character began to mellow. Subsequently, he reconciled with Shanthi and later accepted the remarriage of Madhan, who worked up the courage to dissolve his enforced marriage to Abhirami and return to his first love, Rohini.

Anandham is one of the most renowned series in Tamil that gained a lot of fans and all these fans are now waiting for an announcement for a continuation of this serial.